Mohegan Gaming & Entertainment (MGE) is a master developer and operator of premier global integrated entertainment resorts. MGE was simply looking for “A Better Way” to operate. MGE was driven to continue developing its current locations while finding innovative ways to bring efficiency to its infrastructure. However, simple infrastructure management and configuration tasks are the most complex ones, requiring the most time and distracting their team members from strategic new technologies. Axcelinno partnered with Red Hat to leverage the power and flexibility of infrastructure-as-code methodologies and platforms to standardize the configuration and enforce compliance of the MGE infrastructure.

‘Axcelinno was committed to Mohegan’s success from the beginning. We never doubted they had our best interest in mind. Axcelinno was in constant communication working on a game plan to facilitate the deployment of Ansible within our environment, [even when] COVID-19 hit.’

MGE is expanding into different landscapes both domestically and internationally. The gaming industry domestically is becoming less of a destination-based industry and becoming more regional-based gaming. Guests don’t have to travel as far to get the same gaming product. This changes the way MGE approaches technology to solve common problems. Key to MGE’s strategy to become a default choice for gaming patrons, they decided to improve their customer loyalty program. This created a critical time challenge, as each regional location took weeks to stand up their loyalty program infrastructure.

Due to the manual involvement required by the infrastructure-related tasks, adding a new property to the loyalty program previously required six FTEs two weeks to provision and configure load balancers, servers, and databases. The manual provisioning and configuration were delaying the project and time to market. MGE focused on finding a way to automate this process, but when COVID-19 hit, MGE decided to put the effort on hold.

However, Axcelinno understood the importance of the automation effort to MGE. Axcelinno was in constant communication with MGE and built a plan to facilitate the deployment of Ansible within the MGE environment.

‘Axcelinno turned their attention to the Mohegan team members, making sure we were ok in the given situation and putting conversations to the side while we adjusted to more pressing problems. This is when we knew we chose the right partner. When we were ready, Axcelinno worked with us in creative ways to achieve our ultimate goal of getting a DevOps automation tool in place.’

MGE was looking at leveraging Ansible to automate manual tasks related to the S400 environment. MGE also sought Axcelinno's guidance to assist in the setup and configuration of Ansible, following best practices to support their automation initiatives by implementing infrastructure-as-code using Ansible.

‘Mohegan team members highlighted the willingness of Axcelinno to adjust and accommodate requests to allow for more hands-on learning. Walking away from this rapid standup engagement, Mohegan team members are well trained, Ansible is fully stood up with integrations into the Mohegan environment as great examples that have set us up for success going forward.’

In less than four weeks, Axcelinno stood up Ansible and had automated MGE's the process involving networking infrastructure, AS400, VMWare, DNS/DHCP provisioning, databases, and software platforms. The Axcelinno team also used its unique mentoring model to provide hands-on training and coaching to the MGE team.

Axcelinno’s Rapid Start for Red Hat Ansible Automation Platform reduced MGE's time required to provision and configure the infrastructure to hours per location from weeks. Through a partnership with Axcelinno and Red Hat, MGE solved the common problem of doing more with less. With the introduction of the Red Hat Ansible Automation Platform, MGE continues to provide a great customer experience while bringing efficiency to its infrastructure. 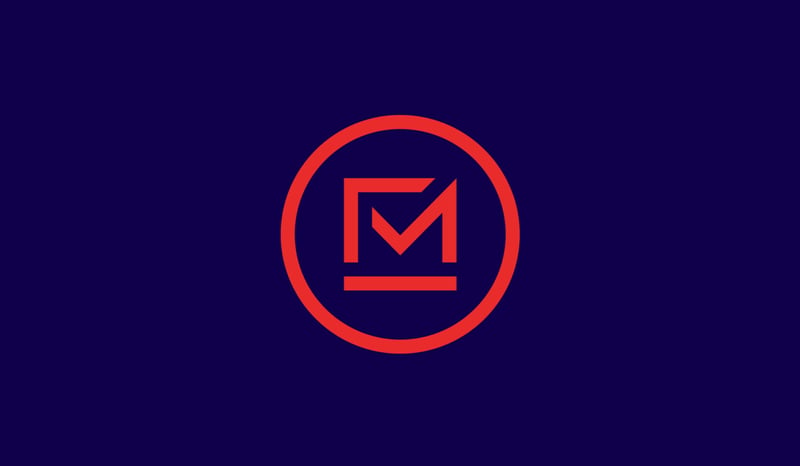 Franklin Madison migrates to a cloud based middleware solution 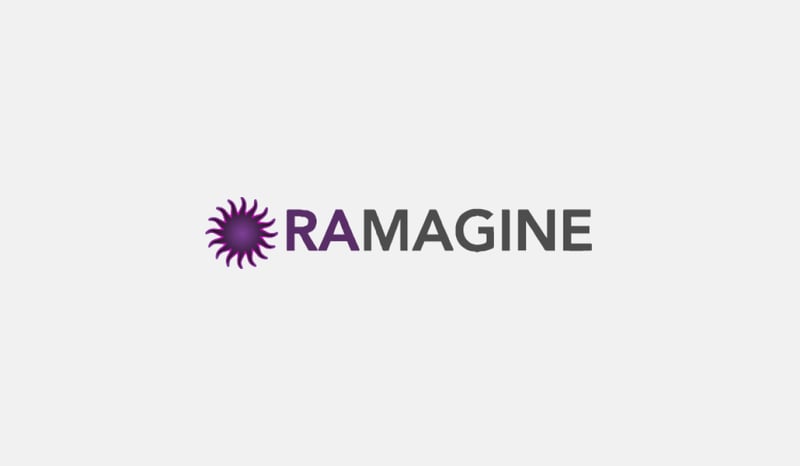 Ramagine up to the challenge of transforming malware analysis

Find out how Axcelinno helped Ramagine enable a transformative approach to their threat analysis... 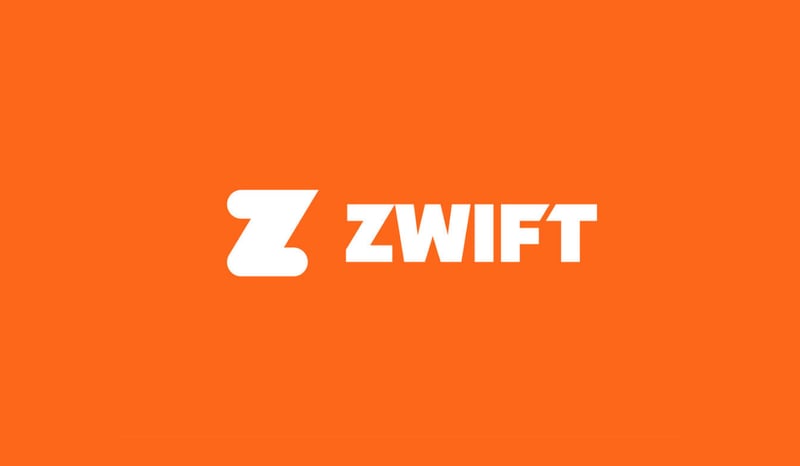 Ready To
Step On The Gas?

If you’d like to accelerate innovation in your business, get in touch. Our expert consultants can explore what’s possible for you. 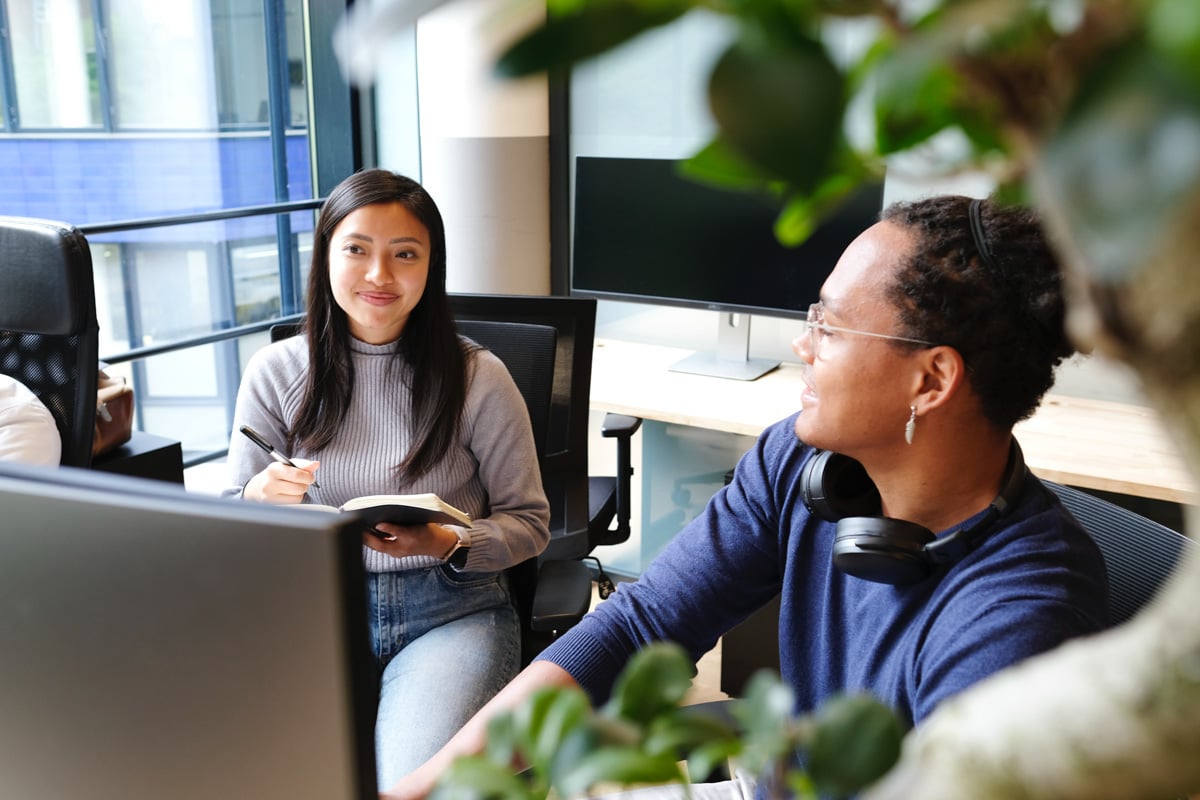